You are here: Home › Writing Posts › Finding Humor in Writing

There’s been this huge, ongoing debate about the Oxford comma—the comma used in a list of three or more right before and or or. This pretty much sums it up: I’m guilty of turning Hitler and Stalin into strippers, but isn’t that a better alternate reality? For more on the Oxford comma, see Eats, Shoots & Leaves: Why, Commas Really DO Make a Difference! This is a humorous, nonfiction book about the declining use of proper punctuation.

Let’s jump into another funny book… 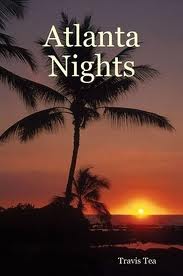 A group of science fiction and fantasy authors working under the pen name Travis Tea (say it out loud) intentionally produced a horribly written book called Atlanta Nights. Why? you may ask. Well in 2004, PublishAmerica stated,

“…science-fiction and fantasy writers have it easier. It’s unfair, but such is life. As a rule of thumb, the quality bar for sci-fi and fantasy is a lot lower than for all other fiction. Therefore, beware of published authors who are self-crowned writing experts. When they tell you what to do and not to do in getting your book published, always first ask them what genre they write. If it’s sci-fi or fantasy, run. They have no clue about what it is to write real-life stories, and how to find them a home.”

“Each day, an average 78 new authors who are looking to find a book publishing company ask us to publish their book. We review not only the quality but also the genre of their work…. Like all serious book publishing companies we have to be picky as we can only accept the works that meet our requirements in both areas.”

To prove PublishAmerica was full of it, the SF&F members submitted Atlanta Nights for publication. Not long after, they received an acceptance letter stating, “I am happy to inform you that PublishAmerica has decided to give ‘Atlanta Nights’ the chance it deserves.”

From the Wikipedia page, here’s a short list of obvious errors in the book:

The distinctive flaws of Atlanta Nights include nonidentical chapters written by two different authors from the same segment of outline (13 and 15), a missing chapter (21), two chapters that are word-for-word identical to each other (4 and 17), two different chapters with the same chapter number (12 and 12), and a chapter “written” by a computer program that generated random text based on patterns found in the previous chapters (34). Characters change gender and race; they die and reappear without explanation. Spelling and grammar are nonstandard and the formatting is inconsistent. The initials of characters who were named in the book spelled out the phrase “PublishAmerica is a vanity press.”

If you’d like to read the book for free, which I highly recommend!, either visit Travis Tea’s main site or go directly to the full PDF version of the manuscript.

And now we go from intentionally bad to just bad… 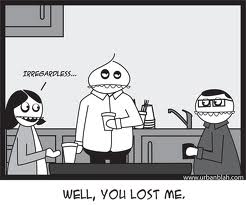 And here are some miscellaneous things:

You know how I always condemn clichés? That’s because it’s really, really important to avoid them. Want an easier way to do so? Introducing Cliché Finder! Check the site out here. You can plug any word into their form, and their database of over 3,300 clichés will return any cliché phrases its used in.

Mixer Publishing holds a Sex, Violence and Satire competition where the winner gets $1,000 along with their story published. Enter here.

Defenestration is a legit literary magazine dedicated to humor. They are open for submissions.

Here are some famous authors accompanied by comments pulled from the rejection letters their work received:

“…too different from other juveniles on the market to warrant its selling.”

J. G. Ballard
“The author of this book is beyond psychiatric help.”

H. G. Wells (War of the Worlds)
“An endless nightmare. I do not believe it would ‘take’. I think the verdict would be ‘Oh don’t read that horrid book’.”

Jacqueline Susann (Valley of the Dolls)
“…she is a painfully dull, inept, clumsy, undisciplined, rambling and thoroughly amateurish writer whose every sentence, paragraph and scene cries for the hand of a pro. She wastes endless pages on utter trivia, writes wide-eyed romantic scenes…hauls out every terrible show biz cliché in all the books, lets every good scene fall apart in endless talk and allows her book to ramble aimlessly…”

Norman Mailer (The Deer Park)
“This will set publishing back 25 years.”

Stephen King (Carrie)
“We are not interested in science fiction which deals with negative utopias. They do not sell.”

Joseph Heller (Catch 22)
“I haven’t really the foggiest idea about what the man is trying to say…Apparently the author intends it to be funny–possibly even satire–but it is really not funny on any intellectual level…From your long publishing experience you will know that it is less disastrous to turn down a work of genius than to turn down talented mediocrities.”

Vladimir Nabokov (Lolita)
“…overwhelmingly nauseating, even to an enlightened Freudian…the whole thing is an unsure cross between hideous reality and improbable fantasy. It often becomes a wild neurotic daydream…I recommend that it be buried under a stone for a thousand years.”

Rudyard Kipling
“I’m sorry Mr. Kipling, but you just don’t know how to use the English language.”

D. H. Lawrence (Lady Chatterley’s Lover)
“For your own sake do not publish this book.”

William Golding (Lord of the Flies)
“…and absurd and uninteresting fantasy which was rubbish and dull.”

The Diary of Anne Frank
“The girl doesn’t, it seems to me, have a special perception or feeling which would lift that book above the ‘curiosity’ level.”

Tony Hillerman
“Get rid of the Indian stuff.”

And here’s a bunch of self-explanatory pictures: 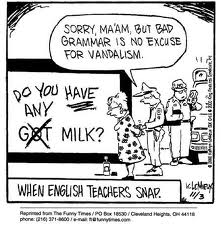 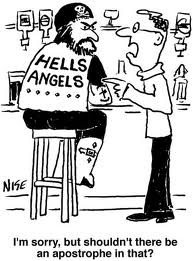 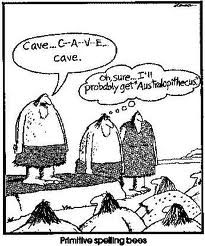 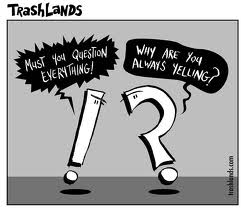 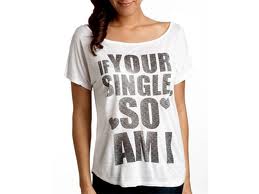 One Response to "Finding Humor in Writing"