You are here: Home › About Casper

Casper Pearl has been writing for a long, long time. It started out as fun but turned into an addiction when he/she wanted nothing more than to become traditionally published. His/her small victories throughout the years faded, as did his/her passion for writing as “literary” agents put him/her through the same song and dance. Casper racked-up well over a thousand rejections in the span of several year 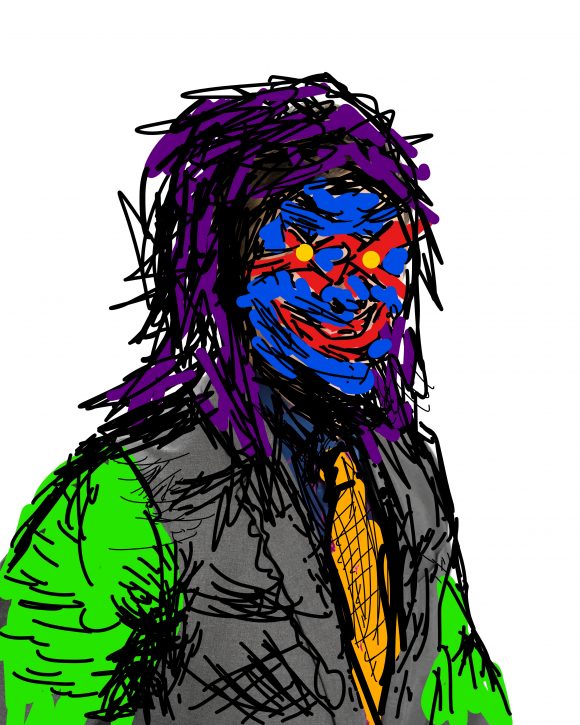 s. Those who were taken by the unconventional author’s prose crushed him/her the most, stating they wished they could accept said work, only they didn’t know who would buy it.

Writing used to seem like Casper’s only escape from a dead-end desk job until mid-2018 when he/she fell in love with and made a successful career transition into real estate. Casper is finally happy and can write from a good place.

Casper’s work is fueled by years of rejection, when all he/she heard was “you can’t do this” and “you can’t do that”. Casper knows you don’t get anywhere worth being without breaking rules. Art is meant to smash through walls, not box artists in and suffocate them. As a result, Casper writes with passion, writes pissed-off from all the snarky comments he/she’s taken mental images of, from the nightmarish, unprofessional experiences he/she’s fought back from, and if there’s something to be said about Casper’s writing in particular, it’s that he/she colors outside of the lines. If you like structured, formulaic prose, Casper will hack it apart and stitch something back together you might feel uncomfortable looking at.