You are here: Home › Uncategorized › How Do You Handle Jealousy Over Someone Else’s Success? 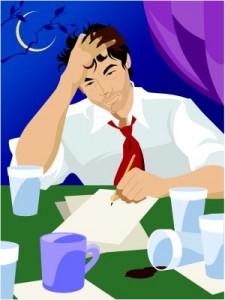 Since I haven’t updated the progress of any of my future work, here’s where I’m currently at:

I’ll keep everyone up-to-date on any progress, as I’m excited to share what I’ve been keeping secret for so long.  I’m experiencing those butterflies I was talking about all over again.  And don’t worry, I’m not mad bro, and no controllers were harmed during the course of this post, either. 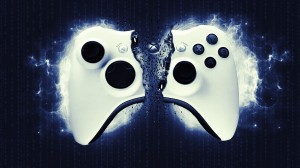